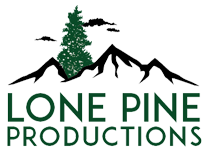 Relentlessly braving the elements, storing up sap, and guarding the environment while also enriching it, the lone pine tree symbolizes the permanence of natural law. The lone pine is the last word of the old forest and the vanguard of the new one.

Lone Pine Productions takes that symbol as its guiding light. In film and TV, we create nothing less than stories that embody the last word – the most unflinchingly accurate representation – of any epoch, event, person, or struggle. In so doing, we aim for the finished production to continue the creative process in the minds of the audience – now and forever the best arbiter of taste and the stoutest guardian of truth. 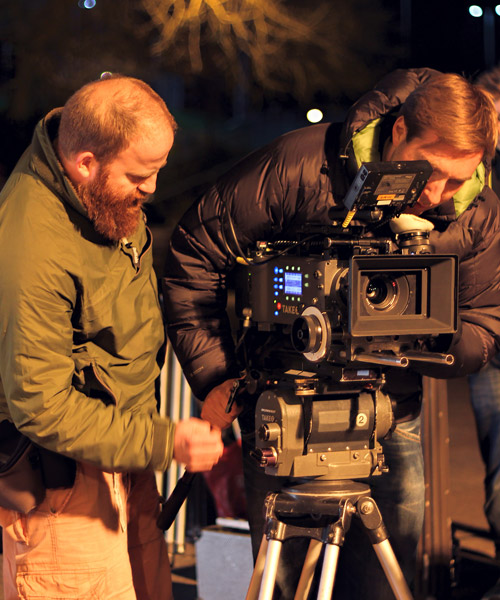 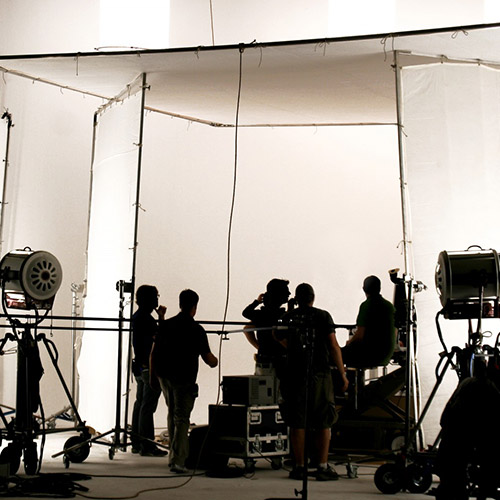